Artificial intelligence is a big trend and popular field in research and industry in recent decades. It can change jobs, lifestyle and future of human. News of AI is heard every day and make it a well-known phrase for all people. The term “Artificial intelligence” was coined by John McCarthy in 1956, but attempting to make machines which imitate human behavior began many years ago. McCarthy defined AI as "the science and engineering of making intelligent machines." Following are some of the popular definition of AI:

Generally, artificial intelligence is an umbrella term that encompasses many fields. 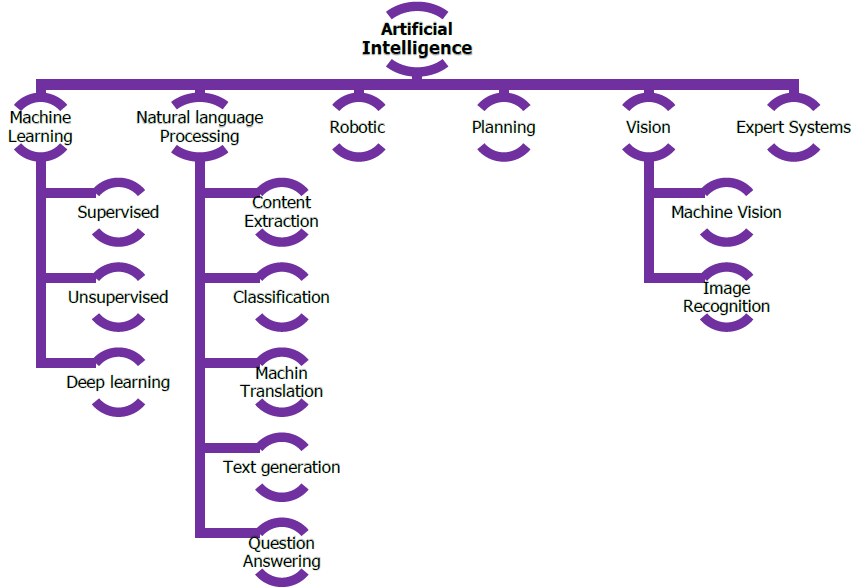 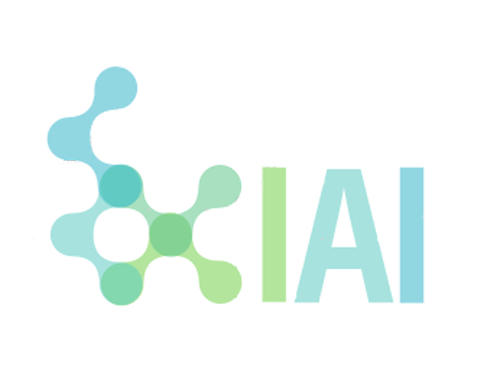